The Importance of Moving Before School Starts in September 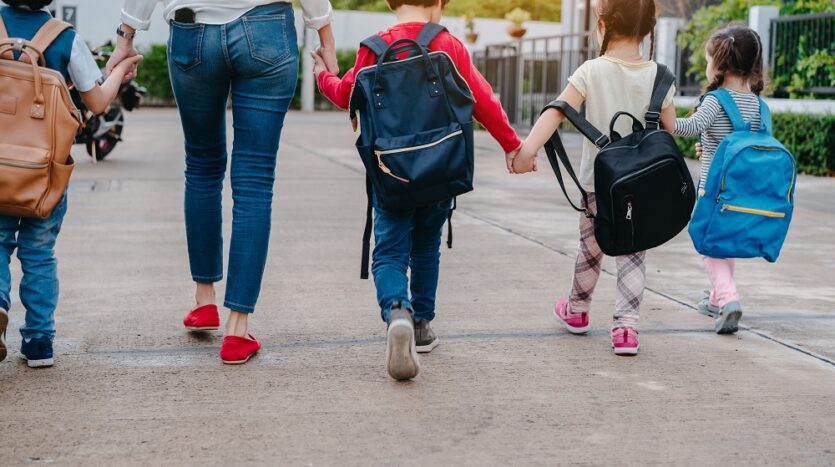 It may seem like a weird statistic but it seems like summertime is the best season for changing your home. This is something that applies to the entire world and there are a number of factors that determine this situation. The most important one is the weather and, if you think about it, choosing to move when the sun is up and there are no clouds in the sky seems like the best idea.

The second factor that determines this is the fact that most companies move slower during the summer, which makes it easier for employees to request some free days. Whether they use those days to go on holiday or move, it’s their choice. Still, this adds to the idea that summer is the peak season for moving.

Last but not least, if you have children and they begin school in September, it’s natural to want to make this move when they are most comfortable. This means that moving during the summer break and allowing your kids to start fresh in a new place is definitely recommended. There are also a few other things to know about this transition before fall starts.

A few minutes of research will tell you that the real estate market, like many other things, works in cycles. Those cycles are mostly dependent on the seasons. If you want to move, the best idea is to pay close attention to them and see when it’s most favorable to make your move. According to experts, when you have decided to change your home, the best period to start hunting for a new one is during the middle of the month which is prior to the one when you’re planning the move.

But then again, why is summer considered the best season for moving? We have already talked about the fact that the transition is smoother if you have kids that need to switch schools. However, it appears that summer is also the best time when it comes to rentals and the number of available apartments. Again, this situation occurs because a lot of changes in the lives of people also occur. People change their jobs and need to relocate, students are leaving their homes and seeking new places that are near their colleges, college graduates are looking to move closer to where the biggest career opportunities are, etc.

As you can see, the transition period that happens during the summer in the entire world, not just in Jerusalem, is extremely important. So, if you also want to move somewhere else and you’re looking for an apartment, summer is the best time to do it.